(2:256) There is no compulsion and coercion in regard to religion. The right thing has been made distinct from the wrong thing: now whoever rejects taghut and believes in Allah has taken a firm support that never gives way.
Compiled by Ishaq Zahid
July 22, 2007
Tweet 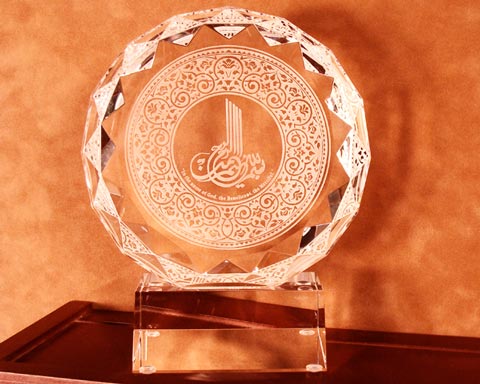