Repentance, but for Whom and When?

004.017  God accept the repentance of those who do evil in ignorance and repent
soon afterwards; to them will God turn in mercy: For God is full of knowledge and
wisdom.

004.018  Of no effect is the repentance of those who continue to do evil, until death
faces one of them, and he says, "Now have I repented indeed;" nor of those who die
rejecting Faith: for them have We prepared a punishment most grievous.

The Arabic word تَّوْبَةُ  tawbah means 'to return, to come back'.

In this verse, however, God makes it clear to His servants that tawbah is acceptable only from those who commit errors inadvertently and out of ignorance. Such persons will always find the door of God open for them whenever they turn to Him in repentance.
But this tawbah is not for those who pile sin upon sin throughout their lives in sheer indifference to God and who cry for pardon as soon as they see the angel of death approaching. The Prophet (peace be on him) has warned against this attitude in the following words:
'God accepts the repentance of a slave until the gurgling (of death) begins.' (Tirmidhi, 'Da'wat', 98; Ibn Majah, 'Zuhd', 30; Ahmad b. Hanbal, Musnad, vol. 2, pp. 132 and 153, and vol. 3, pp. 425)

For when the last leaf of a man's book of life has been turned, what opportunity remains for a man to return to righteous conduct? Likewise, if a person spends even the very last moment of his life in a state of disbelief and then on the threshold of the Next Life he comes to discover that the facts are quite contrary to what he had imagined, what sense is there for him to seek forgiveness? (Tafheemul Quran) 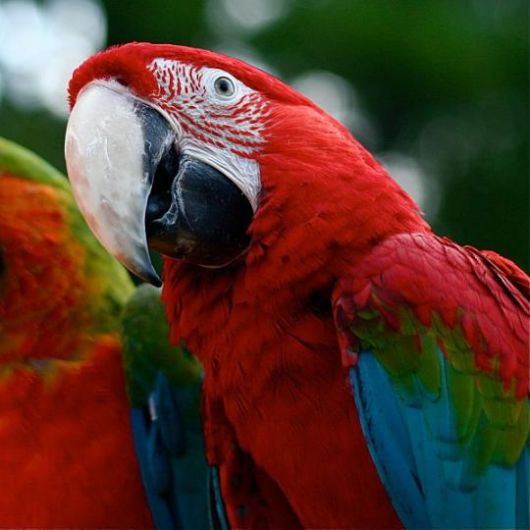