The Holy Torah and Gospel

003.004  Then those who reject Faith in the Signs of God will suffer the severest
penalty, and God is Exalted in Might, Lord of Retribution.

The fact is that the Torah, in the Qur'anic usage, signifies the revelations made to Moses (peace be on him), in about forty years, from the time he was appointed a Prophet until his death. These include the Ten Commandments, which were handed over to him inscribed on stone tablets. Moses took down the rest of the revealed injunctions and handed over one copy to each of the twelve tribes of Israel, and one copy to the Levites for safe keeping. It is this book which was known as the Torah and it existed until the first destruction of Jerusalem. The copy entrusted to the Levites was put beside the Ark of the Covenant along with the Commandment tablets, and the Israelites knew it as the Torah. The Jews, however, neglected the Book. During the reign of Josiah the King of Judah the Temple of Solomon was under repair and the high priest, Hilkiah, chanced to find the Book lying in the construction area. He gave it to the King's secretary, Shaphan, who in turn took it to the King as if it were a strange find (see 2 Kings 22: 8-13).

Hence, when the Babylonian King, Nebuchadnezzar, conquered Jerusalem and razed it and the Temple of Solomon to the ground, the Israelites lost forever the few original copies of the Torah which they possessed, and which they had consigned to obscurity. At the time of Ezra the priest, some Israelites returned from captivity in Babylon, and when Jerusalem was rebuilt the entire history of Israel, which now comprises the first seventeen books of the Old Testament, was recorded by Ezra with the assistance of some other elders of the community. Four of these books, Exodus, Leviticus, Numbers and Deuteronomy, consist of a biographical narrative of Moses. In this biography those verses of the Torah available to Ezra and the other elders are also recorded and in the contexts in which they were revealed. The present Torah, therefore, comprises those fragments of the original book which are interspersed throughout the biography of Moses (composed in the manner described above).

In locating these fragments of the original Torah there are certain expressions which help us. These are interspersed between the different pieces of biographical narration and usually open with words such as: 'Then the Lord said to Moses', and 'Moses said, the Lord your God commands you.' These expressions, then, are fragments of the original Torah. When the biographical narration re-commences, however, we can be sure that the fragment of the true Torah has concluded. Wherever authors and editors of the Bible have added anything of their own accord, by way of either elaboration or elucidation, it has become very difficult for an ordinary reader to distinguish the original from the explanatory additions. Those with insight into Divine Scripture, however, do have the capacity to distinguish between the original revealed fragments and the later, human interpolations.

It is these scattered fragments of the original revealed Book which the Qur'an terms as the Torah, and it is these which it confirms. When these fragments are compared with the Qur'an, there is no difference between the two as regards the fundamental teachings. Whatever differences exist relate to legal matters and are of secondary importance. Even today a careful reader can appreciate that the Torah and the Qur'an have sprung from one and the same Divine source.

Likewise, Injil (Gospel) signifies the inspired orations and utterances of Jesus (peace be on him), which he delivered during the last two or three years of his life in his capacity as a Prophet. There are no certain means by which we can definitively establish whether or not his statements were recorded during his lifetime. It is possible that some people took notes of them and that some followers committed them to memory. After a period of time, however, several treatises on the life of Jesus were written. The authors of these treatises recorded, in connection with the biographical account, those sayings of his which they had received from the previous generation of co-religionists, in the form of either oral traditions or written notes about events in his life. As a result the Gospels of Matthew, Mark, Luke and John are not identical with the Injil. Rather, the Injil consists of those statements by Jesus which form part of these Gospels. Unfortunately we have no means of distinguishing the fragments of the original Injil from the pieces written by the authors themselves. All we can say is that only those sections explicitly attributed to Jesus, for example in statements such as: 'And Jesus said' and 'And Jesus taught', constitute the true Injil. It is the totality of such fragments which is designated as the Injil by the Qur'an, and it is the teachings contained in these fragments that the Qur'an confirms. If these fragments are put together and compared with the teachings of the Qur'an one notices very few discrepancies between the two, and any discrepancies that are found can be resolved easily by unbiased reflection. (Tafheemul Quran) 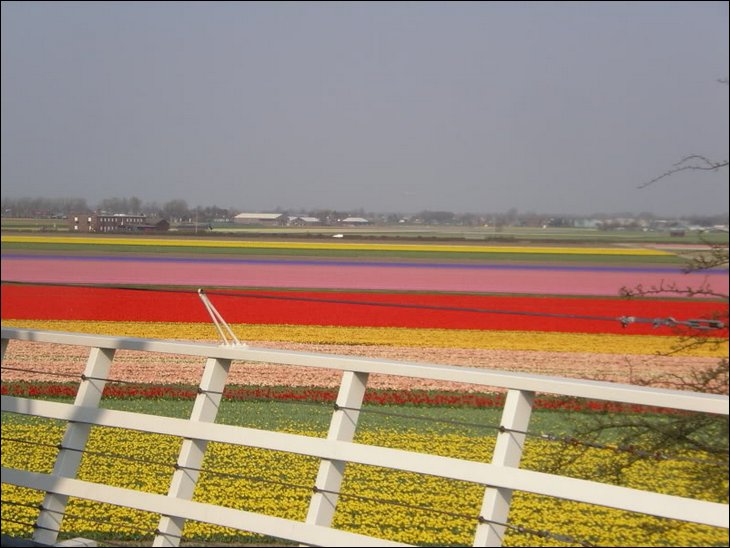