Luqman was well known as a wise and learned man in Arabia. He has been mentioned in the poetry of the pre-Islamic poets like Imra'ul-Qais, Labid, A'asha, Tarafa and others. Some educated Arabs also possessed a collection of the wise sayings of Luqman. According to traditions, three years before the Hijrah the very first person of Madinah to be influenced by the Holy Prophet was Suwaid bin Samit. He went to Makkah for Hajj. There the Holy Prophet was as usual preaching Islam to the pilgrims coming from different places, at their residences. When Suwaid heard his speech, he submitted, "I have also got a thing similar to what you preach," When the Holy Prophet asked what it was, he said, "The roll of Luqman." Then on the Holy Prophet's asking, he read out a portion of it, whereupon the Holy Prophet said, "This discourse is fine, but that which I have is better still.' Then he recited the Qur'an to him, and Suwaid admitted that that was certainly better than the wisdom of Luqman. (Ibn Hisham, vol. II, p. 378).

According to the historians, this person (Suwaid bin Samit) was known by the title of Kamil (Perfect) in Madinah on account of his ability, bravery, nobility and poetry. But when after his meeting with the Holy Prophet he returned to Madinah, he was killed in the battle of Bu'ath, which was fought some time afterwards. His tribesmen were of the opinion that he had become a Muslim after his meeting with the Holy Prophet.

Historically, Luqman is a disputed personage. In the dark centuries of ignorance there was no compiled history. The only source of information was the traditions that were being handed down since centuries. According to these traditions, some people thought that Luqman belonged to the people of 'Ad and was a king of Yaman. Relying on these traditions, Maulana Sayyid Suleman Nadvi has expressed the opinion in the Ard al-Qar'an that Luqman was a descendent of the believers who remained safe with the Prophet Hud after the destruction of the people of 'Ad by a Divine torment, and he was one of the kings of Yaman when it was ruled by the 'Ad. But other traditions which have been reported from same learned Companions and their immediate followers do not support this view. Ibn 'Abbas says Luqman was a negro slave, and the same is the opinion of Hadrat Abu Hurairah, Mujahid, 'Ikrimah and Khalid ar-Rabi. According to Hadrat Jabir bin'Abdullah Ansari, he belonged to Nirbah. S'id bin al-Musayyib says that he was an Egyptian negro. These three sayings closely resemble one another. The Arabs generally called the black people negroes (Habashis) in those days, and Nirbah is the country south of Egypt and north of Sudan. Therefore, calling the same person an Egyptian and a Nubian and a negro, in spite of the difference in words, is one and the same thing. Then the elucidations made by Suhayli in Raud al-Unuf and Mas'udi in Muruj adh-Dhahab also throw some light on the question as to how the wisdom of this Sudanese slave spread in Arabia. They both agree that this person though originally a Nubian was an inhabitant of Madyan and Aylah (modern, 'Aqabah). That is why he spoke Arabic and his wisdom spread in Arabia. Besides, Suhayli also elucidates that Luqman the Sage and Luqman bin 'Ad were two different persons, and it is not correct to regard them as one and the same man. (Raud al-Unuf, vol. I, p. 266; Mas'udi, vol. I, p. 57).

Another thing may also be made clear here. The Arabic manuscript from the Library of Paris, which the oreantalist Derenbourg has published under the title Amthal Luqman Hakim (Fables De Luqman Le Sage) is a fabricated thing which has nothing to do with the Roll of Luqman. These Fables were compiled by somebody in the 13th century A.D. Its Arabic is poor, and a perusal shows that it is, in fact, a translation of some other book in a different language, which the author or translator has himself ascribed to Luqman the Sage. The orientalists make such researches with a special object in view. They bang out such forged and fake things in order to prove that the narratives of the Quran are unhistorical legends and therefore unreliable. Anyone who reads B. Helle's article on 'Luqman" in the Encyclopeadia of Islam will not fail to understand the real motive of these people. 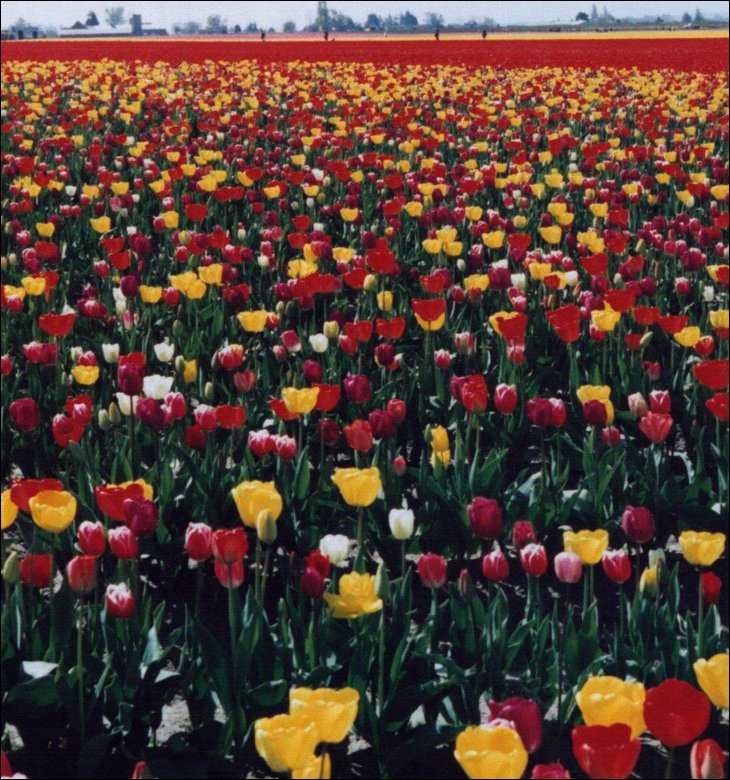