What exactly is meant by the word Ayah in the Holy Quran? Ayaat is plural of ayah which literally means: “sign”, “signpost”, and “memento.” An ayah then is something that reminds you of something else. For example, a handkerchief of an old friend, whom you have forgotten, may serve as a memento to remind you of him. This implies that the memory of the friend had always been in your subconscious mind; the memento simply helped to activate it and bring it to the plain of your consciousness. In this way, the objective of an ayah is thus identified – to remind one of a forgotten truth or reality. From the Qur’anic perspective, the two universes – the outer universe of nature and the inner universe of the self – are replete with the signs (ayaat) that serve as mementos and reminders of the Creator (SWT). Qur’an distinctly points to this reality:

“Soon shall We show them Our signs in the universe and within themselves, until it becomes clear to them that this Qur’an is indeed the truth.” [al-Qur'an 41:53] 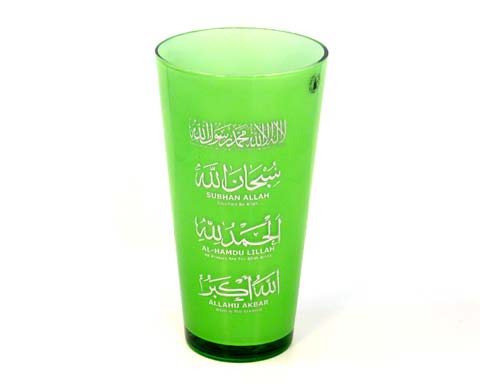 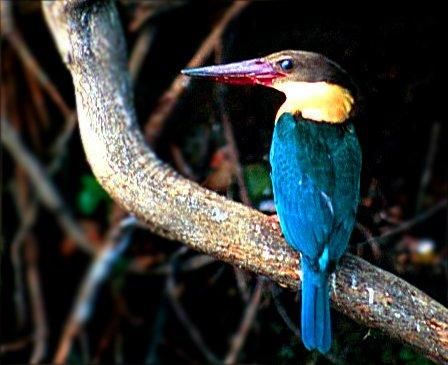